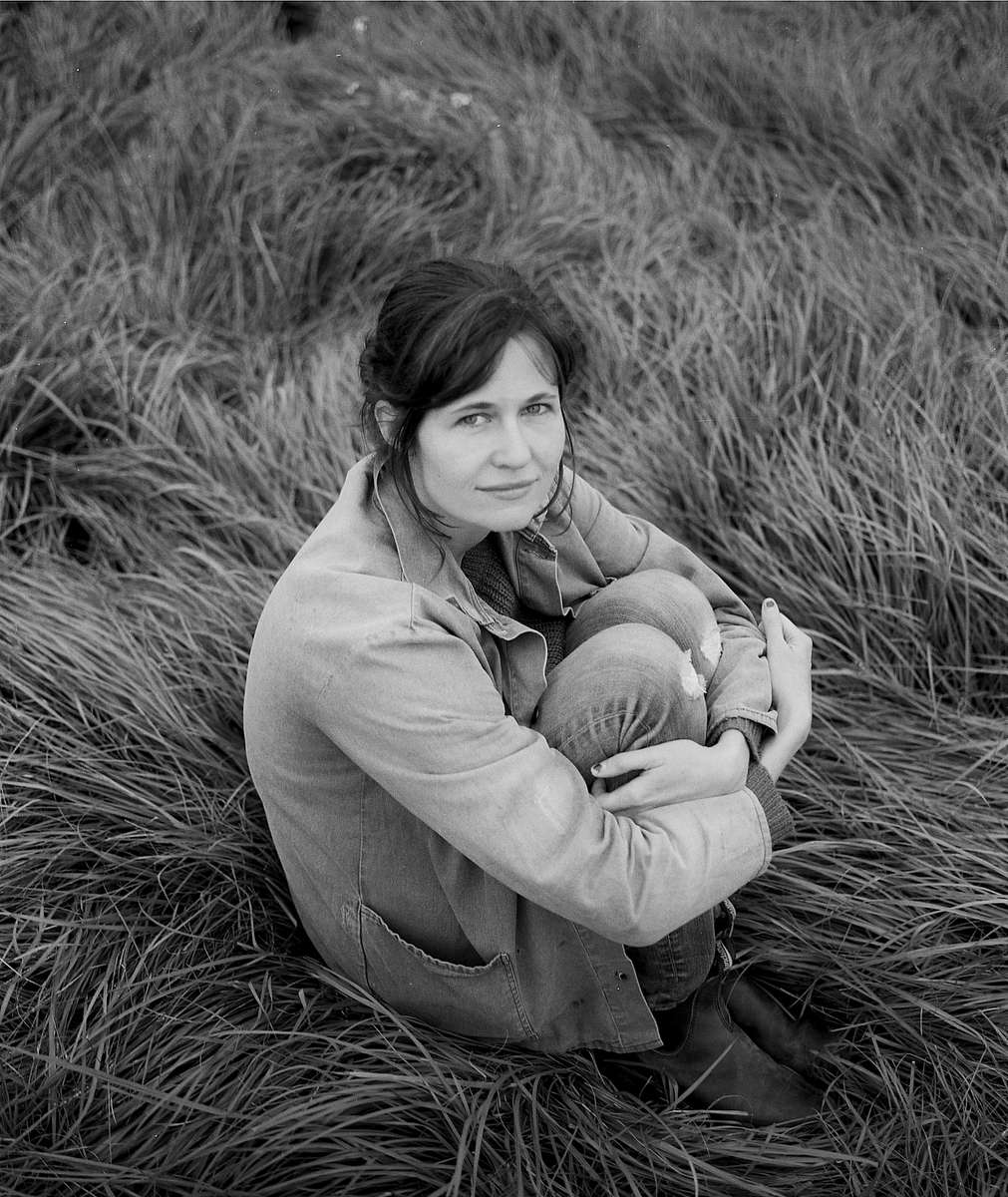 Erin Brethauer is a director, cinematographer and photographer based in San Francisco and Asheville, NC. She is available for commission and projects.

Brethauer was a 2020 SFFILM FilmHouse Resident. She is currently working with her partner, Tim Hussin, on a feature documentary called Another Day in Paradise, which follows a group of residents in Paradise, California following the 2018 Camp Fire.

Her first feature film, Last Men Standing, also co-directed with Hussin, was created while on staff at the San Francisco Chronicle. The documentary, a first for the newspaper, explores the physical and psychological effects of being a long-term HIV survivor and was screened at major LGBTQ+ film festivals worldwide. The film, along with a weekly video series she co-directed called The Regulars were awarded regional Emmy Awards.

Before moving to the Bay Area, Brethauer was a staff photojournalist in small town newspapers such as the Asheville Citizen-Times in North Carolina for nearly a decade. Both her film and still photography work are recognized by Pictures of the Year International, Magenta Flash Forward, American Photography and can be found in publications such as California Sunday Magazine, National Geographic, The New Yorker, The New York Times and The Atlantic.

Her current work explores the personal effects of climate change and life after incarceration.

Her ongoing film collaboration with Hussin called This Land Films can be found at www.thislandfilms.com.